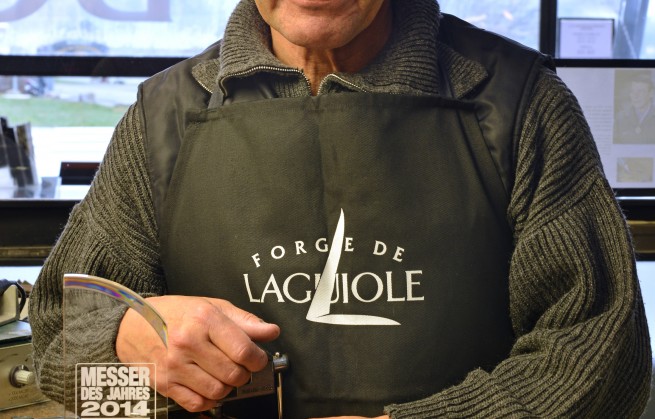 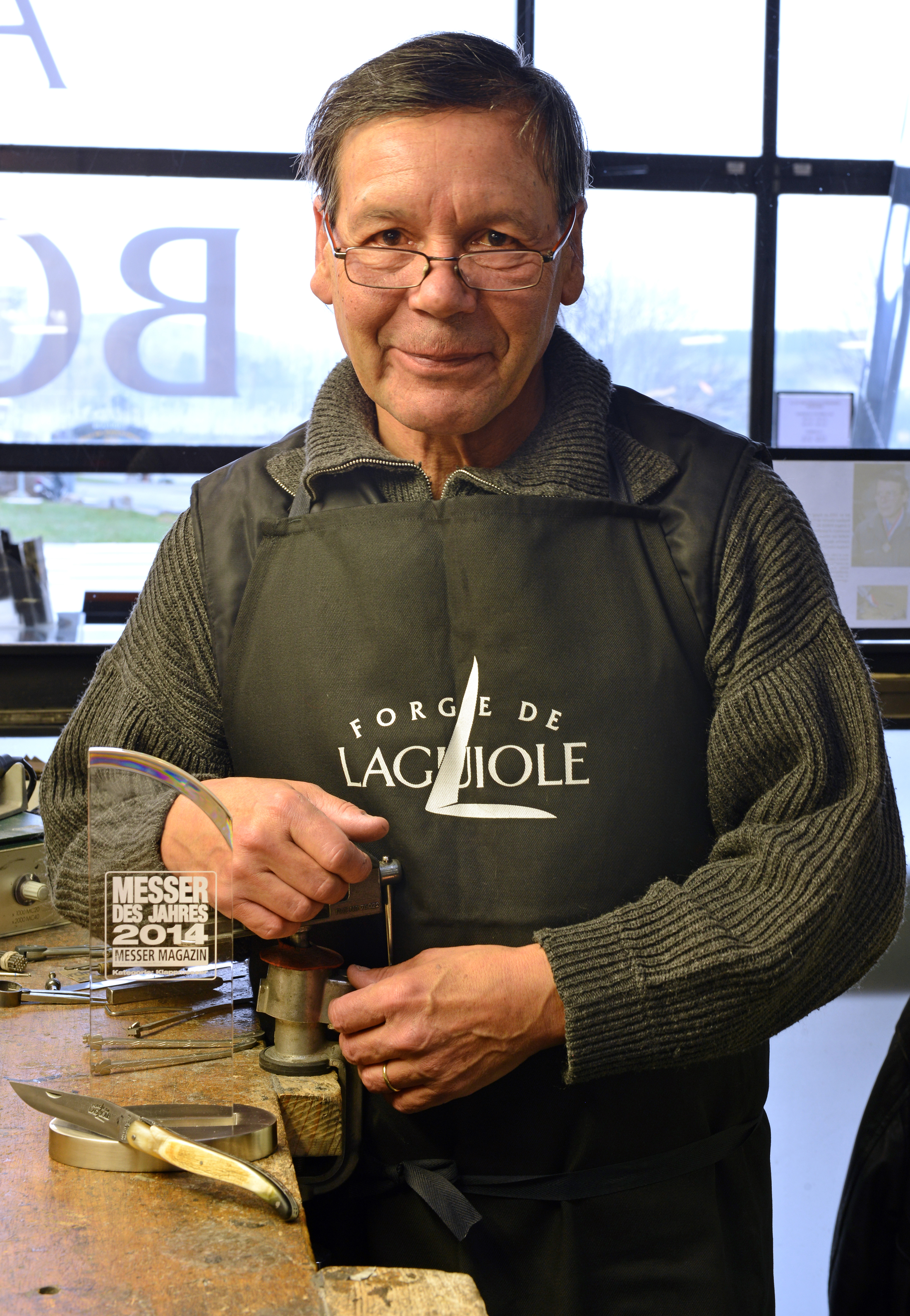 The blade is “Brut de Forge” and this knife has an Aubrac cow horn handle. The signature Forge de Laguiole bee is found between the blade and the handle of the small half-opened Laguiole pocket knife chiseled on the top of the spring. This wonderful piece crafted by master cutler and Meilleur Ouvrier de France has great advantages.

Yet the choice was not easy recalls Messer Magazin journalist Thomas Laible. “It was difficult to choose between tradition and modernity, size and weight as well as the various artillery pieces, but noble materials and quality manufacturing won out”, he concluded .

A welcome reward in the form of recognition for Forge de Laguiole.

“It affects us even more when we are talking about readers, amateurs and collectors that choose our knife above all others. Germany is also a country that knows fine cutlery”, says Thierry Moysset, Manager of the Forge Laguiole.

Die Messer des Jahres award three trophies once a year, the selection is made by the readers of the first magazine of German cutlery Messer Magazin. They reward by a voting system and classify by category:
– A lock knife
– A kitchen knife
– A folding knife

Forge de Laguiole has been established in Germany for more than fifteen years. The German market today represents a significant portion of its revenue. 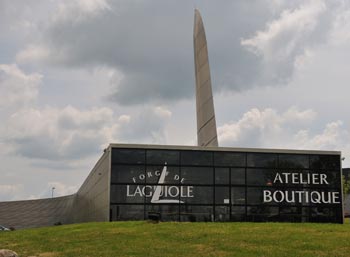 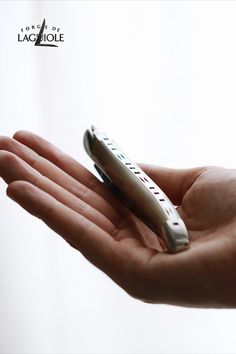 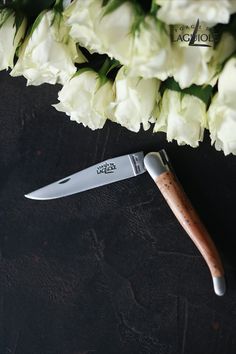 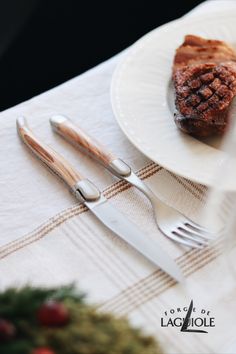 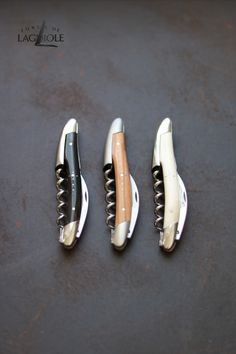 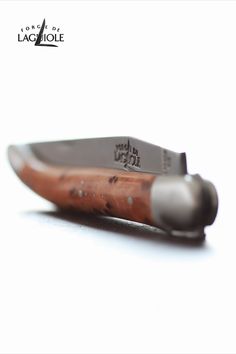 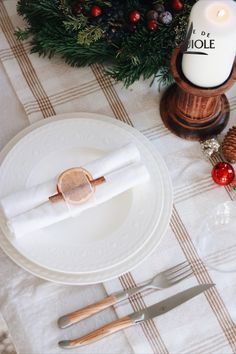 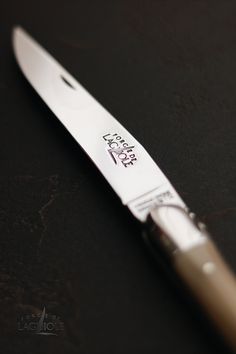 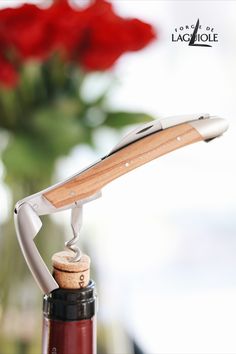 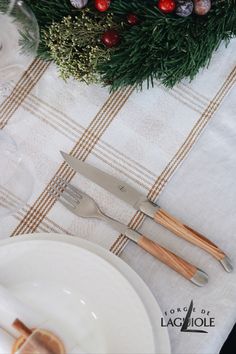 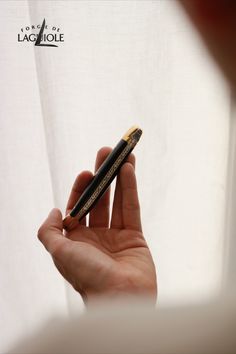 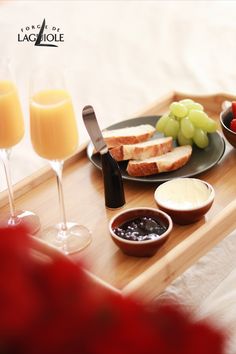 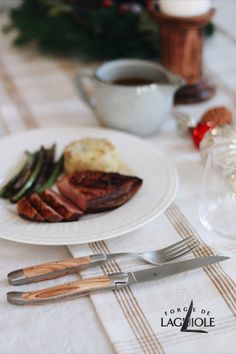